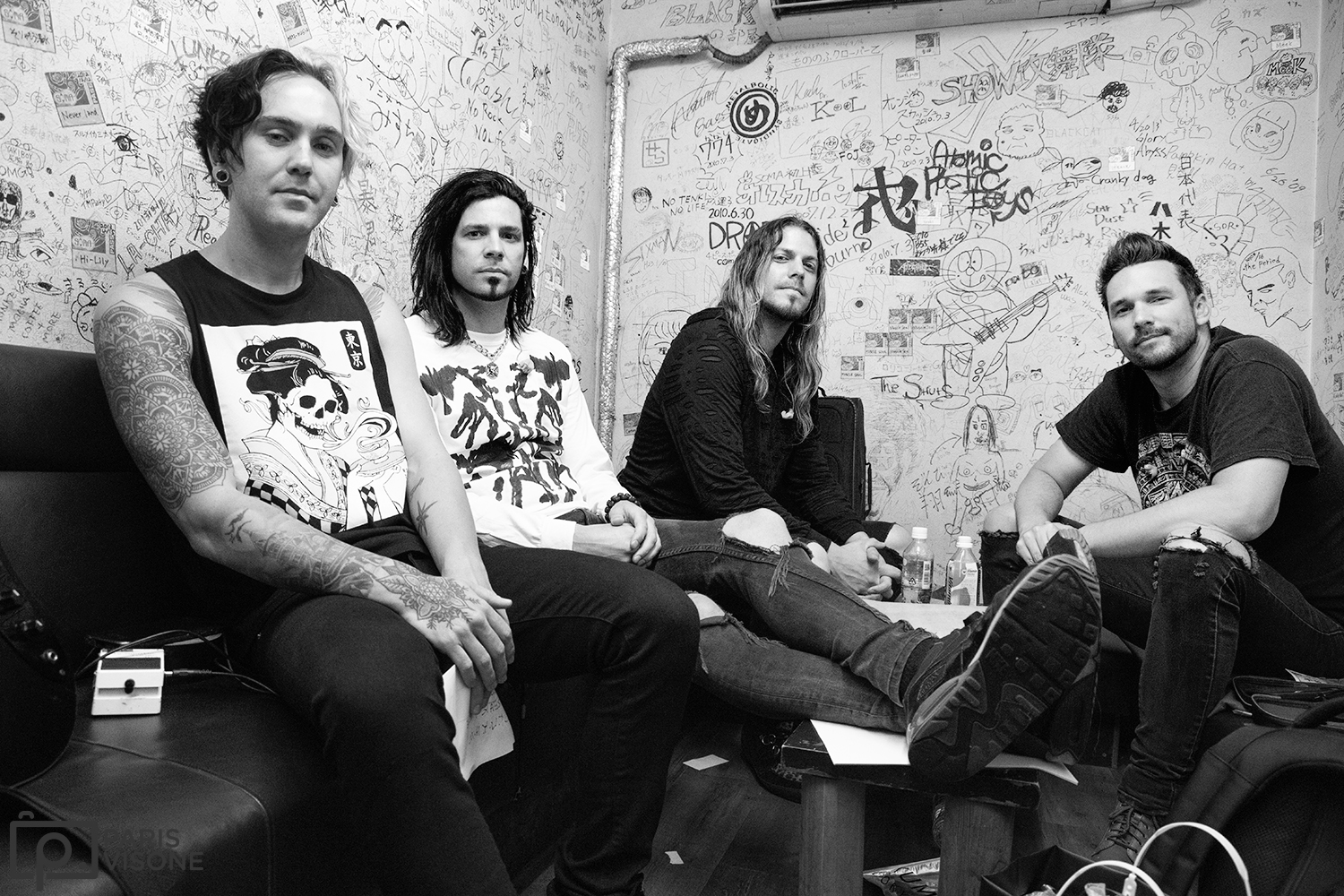 Like A Storm is an alt metal/rock band from Auckland, New Zealand, now based in Las Vegas.  They are best known for blending the Didgeridoo with heavy riff-driven music.

LAS is the highest-charting NZ act ever at US Active Rock Radio. With tracks: “Love The Way You Hate Me”, “Wish You Hell”, “Become The Enemy”, “Pure Evil”, “Break Free”, “The Devil Inside” and “Complicated (Stitches & Scars)” all in the Top 40.

In 2019 they travelled enough miles while touring around the world to go over halfway to the moon. They have appeared multiple times at such festivals as: Rock On The Range (USA), Download UK, Hellfest (France), Novarock (Austria), Download Japan, Copenhell (Denmark), Graspop Metal Meeting (Belgium) and many more.

LAS has been invited to tour & share stages all over the world with such legacy acts as: Ozzy Osbourne, Slash, Godsmack, Shinedown, Alter Bridge, Three Days Grace, Gojira, Volbeat, Black Veils Brides, Escape The Fate, Sevendust and many more.

Myles Kennedy (Alter Bridge/Slash) once labeled them, “The hardest-working band in the business.”

The band write and produce their own records, which have combined for over 100M streams across all platforms.

They are currently in New Zealand during the global pandemic working on their highly anticipated 4th album.